DECON® Studrails® are commonly used in post tensioned or reinforced concrete slabs, with direct loading on columns. Drop panels, beams and column capitals may be eliminated, allowing the efficient use of fly-forms. The combination of Studrails® and fly-formwork will decrease the story turnaround time allowing fast-tracking of the construction schedule.

By installing DECON® Studrails® in raft foundations, you can increase the punching shear capacity at the base of columns, as well as in pile caps. This results in a significant reduction in slab thickness, and a substantial savings in related material, excavation and pumping costs.

Use DECON® Studrails® in place of hairpins to eliminate congestion in post-tensioned tendon anchorage zones. One Studrail® with up to 15 studs replaces a series of individual hairpins, resulting in significant time and labor savings. The superior anchorage enables the Decon studs to develop their full yield strength by eliminating slippage. 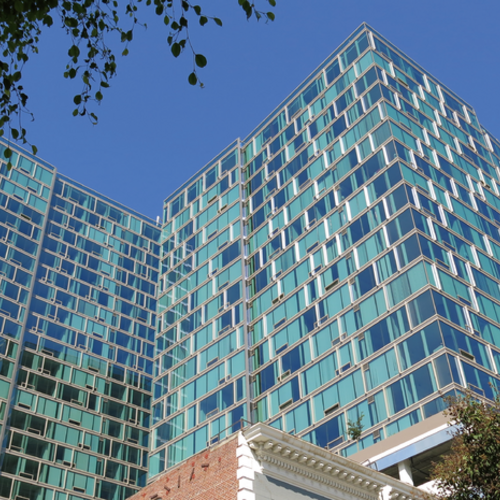 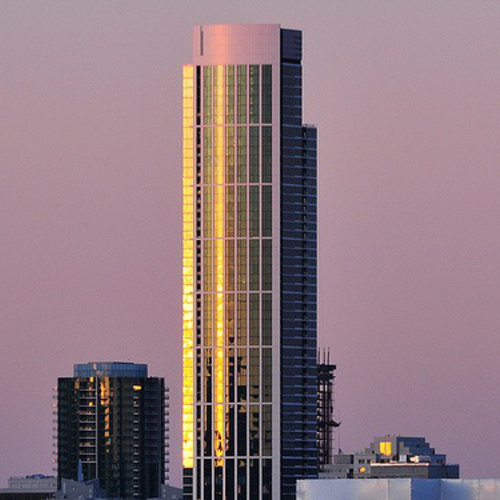 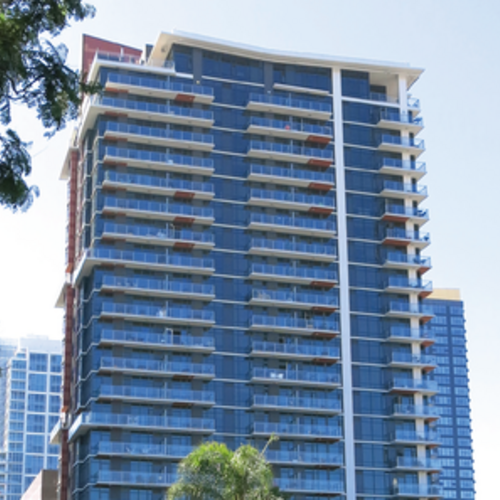 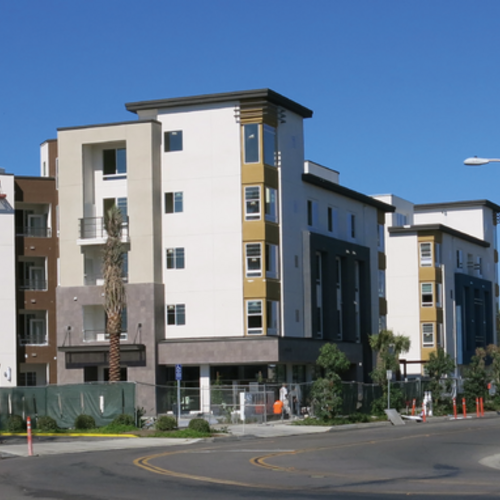 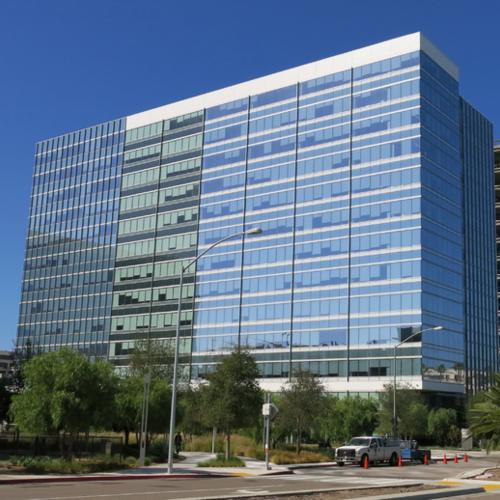 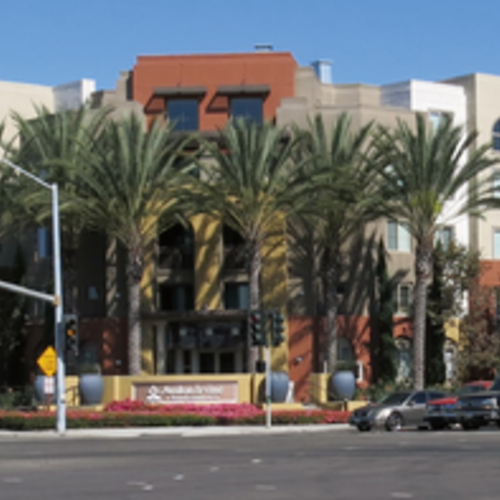 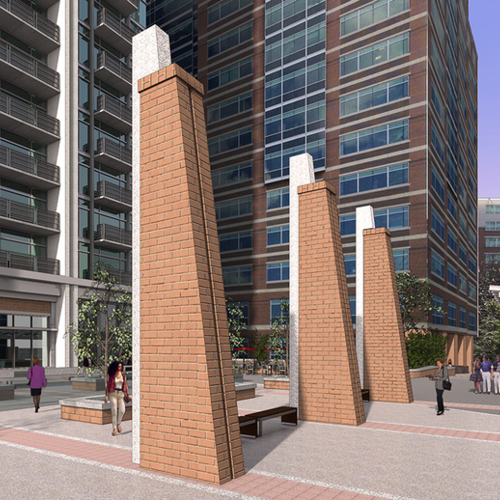 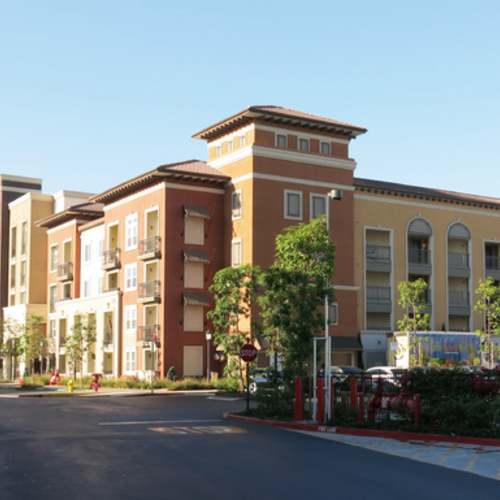 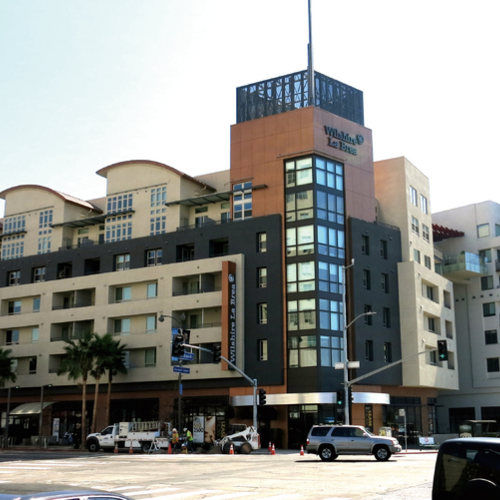 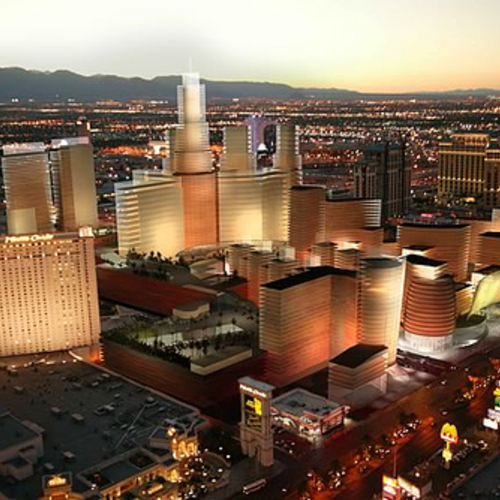